The Bengal cats commonly known as leopard cat is native to the United States, California specifically.

It was not until 1985 to see the appearance of the first Bengal cats as we know them today. It is a lively animal, intelligent and sociable.

Its maximum life is 13 years on average. Knowing that a cat with good genes or living indoors is less likely to have a health problem and can live longer.

Note that unsterilized males urinate to mark their territory and females have heat regularly.

The latter are more cuddly but are also angrier than males.

In any case, both males and females have a loving disposition and a rather exclusive relationship with their owner who must spend time with them.

Like other breeds of cats, the Bengal cats come in a variety of colors: 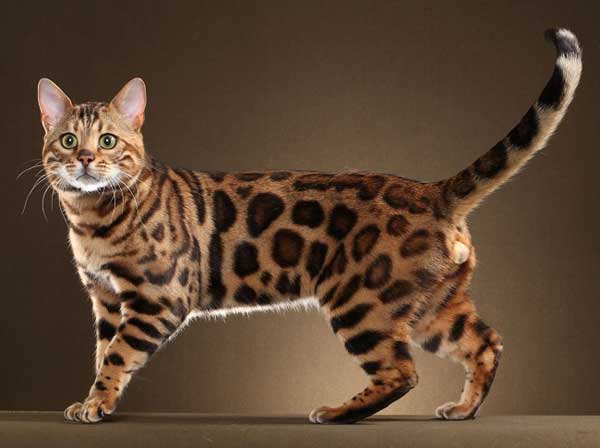 Melanistic (black, with visible spots in the sunlight) or Charcoal (smoky) 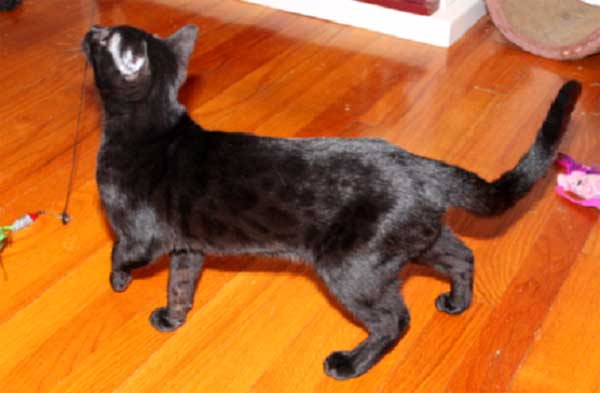 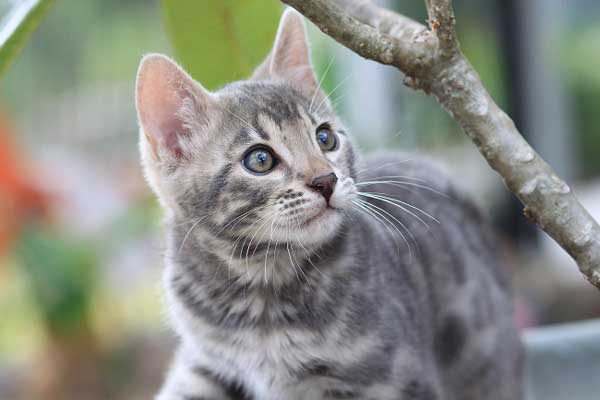 Snow (white or cream, sometimes called the “snow leopard” he has blue eyes and is spotted or marbled red or black).

The snow Bengal cat is probably one of the most distinctive kitties you will ever see. 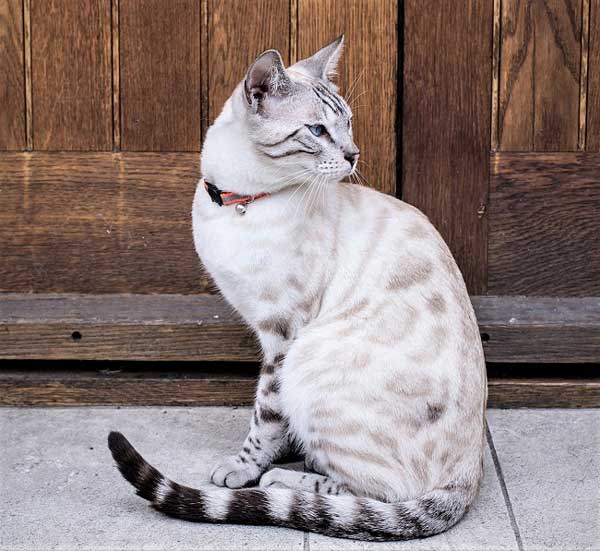 Her coat has different patterns:

Spotted tabby (spotted or rosetted): its coat is decorated with stripes of black color, chocolate or cinnamon brown on an orange background. The tip of his tail is black. He has tasks spread all over his body. The term “spotted” is used when its tasks form dots and “rosetted” when they form rosettes (rounded spots with dark outlines and a lighter color in the center).

Marbled tabby: the coat has elongated rosettes on the sides (horizontal marbling).

Like the dog, it is possible to easily train the Bengal cats, we can teach him to sit, lie down, do the beauty or give the paw and even walk on a leash.

Adopting a pet involves responsibilities, take the time to think before adding a new member to your family.

Borys And Walter: The Cutest Best Friends Ever

Is it Safe to Let My Bengal Cat Go Outside?