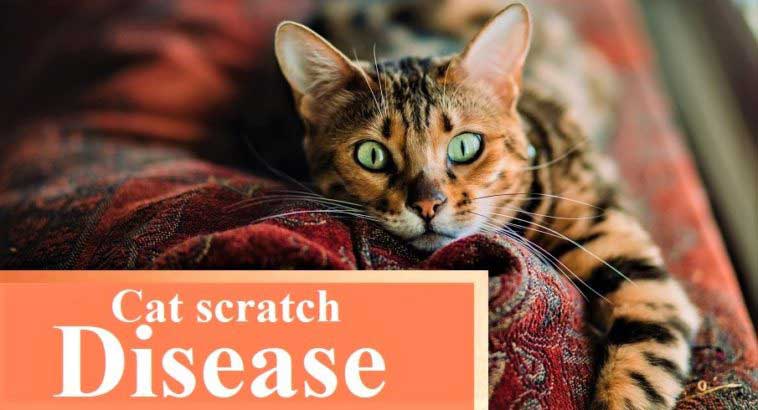 So, cats! Aren’t they cute!. But as anyone who had a cat noise, at some point or another, you’re gonna be on the receiving end of that cat’s claws. Usually, it’s no problem- the scratch disappears in a few days. But now the Center for Disease Control (CDC) are warning cat owners to be on guard against a rising new potentially-deadly infection called Cat Scratch Disease. And no we didn’t make this one up.

Cat Scratch Disease or Cat Scratch Fever is a bacterial infection that can be extremely serious. It’s caused by the bacteria Bartonella henselae, a rod-shaped bacteria found on 50% of cats. 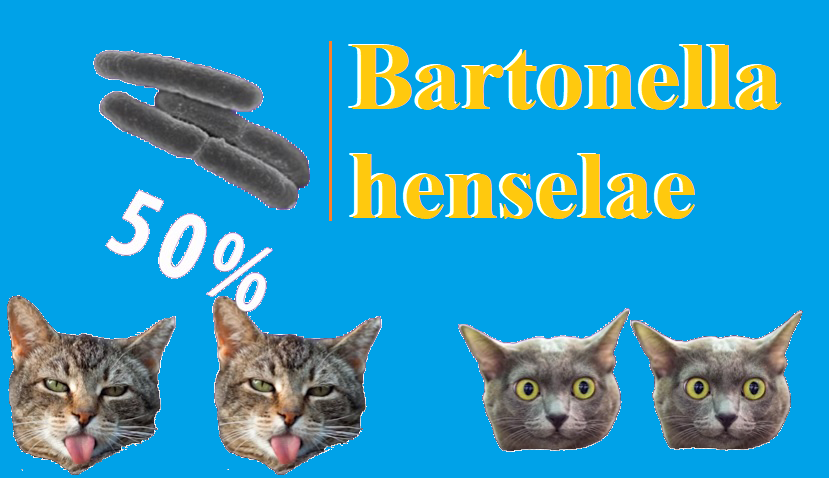 Cats transmit the bacteria through the saliva. So if they bite you or they scratch you after licking their claws, you’re in trouble. Cats usually carry the disease without any symptoms of infection. The same way that you might carry bacteria on your skin without any signs of illness.

They examine national health insurance claims from 2005 to 2013 for patients aged 65 and younger. And found that every year about 12,000 people are diagnosed with cat scratch disease. They also discovered that the illness requires about 500 hospitalizations annually.

So, while you’re still more likely to die in a car accident than die in hospital with a cat scratch fever it does happen and you don’t want to become any part of these statistics.

How is cat scratch disease treated?

Cat scratch fever usually isn’t serious and generally doesn’t require treatment. If you are scratched by a cat, clean out the wound with antibacterial soap and water, and watch out for a fever with tender lymph nodes or pustules of the injury side- that’s never good.

Who is at risk for cat scratch disease?

Male cats might have a slightly greater incidence of passing cat scratch disease on to their human owners. Possibly due to being more prone to injury through rough play with cats and an increased risk of exposure.

How can cat scratch disease be prevented?

Where possible, keep your cat indoors to prevent infection from other cats. Avoid rough play with your kitty!, and take care of any scratches that you might have.

So what do you think, have we scared you by talking about cat scratch fever or are you just going to continue playing with your cat as normal?. Do you often get roughed up by your cat and then need to be a bit more careful from now on?. Or do you think they’re worrying about CSD is being paranoid?. Let us know your thoughts in the comments below

How to Stop a Cat Peeing Outside the Litter Box Permanently!

8 Things That Piss off Your Cats!